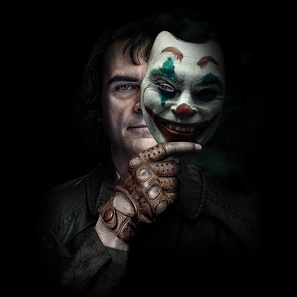 Send In The Clowns – How amazing Barry and his cover are !

Don’t you love farce?
My fault, I fear
I thought that you’d want what I want-
Sorry my dear
But where are the clowns?
Quick, send in the clowns
Don’t bother they’re here

You may have seen Joker last year. It was one of the highest-grossing box office flicks of the year, and it was controversial and groundbreaking to say the least!

You may have heard several familiar tunes during the melancholy film, especially during the poignant and emotional points of the story. In particular, “Send In The Clowns” might have jumped out to you – and while the version featured in the film is Frank Sinatra’s and not Barry Crocker’s, it’s absolutely incredible to see the staying power of such a song! Some people are even mixing the versions up and think that the Barry Crocker version was the film version, as you can see from that video above. While that would have been amazing if it was the Barry Crocker version, Frank Sinatra and Barry Crocker were said to have been on chatting terms often. We wonder what Frank himself would have thought about all this! One thing’s for sure: this is an incredible song, Barry or Frank, and the fact that it’s stayed around to the point that it’s one of the focal points of the Joker soundtrack speaks for itself, really!

But say that’s still not enough to sate your appetite for the good old days, we still have you covered! Just check out the rest of Bazza’s Spotify! Until next time, keep the crisp memories of yesteryear in your mind, and know that we can all be good neighbours and good friends in our recollection. We’ll be seeing Bazza’s work in our rose-tinted glasses once again very soon!